Colorful buildings from around the world show us how important a color can be in architecture and design. Each country or region has their own loved colours based on their culture and civil environment their residents are living into.

Below we are going to post some of the most colourful social buildings from around the world. 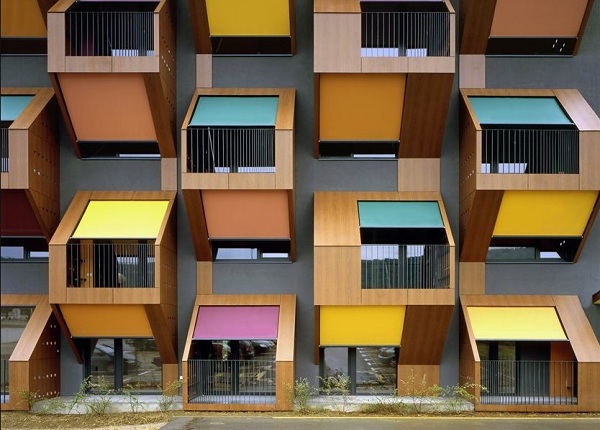 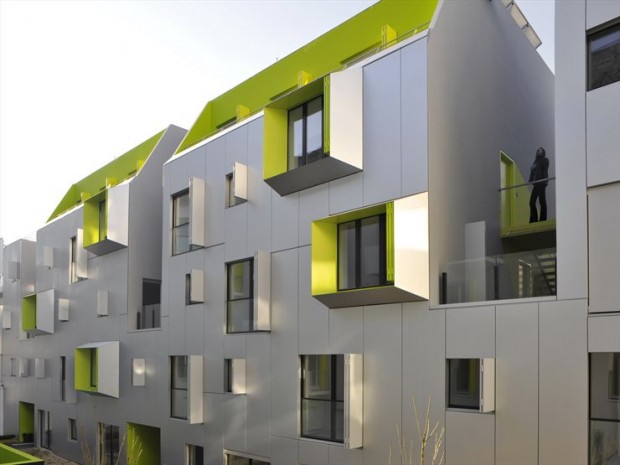 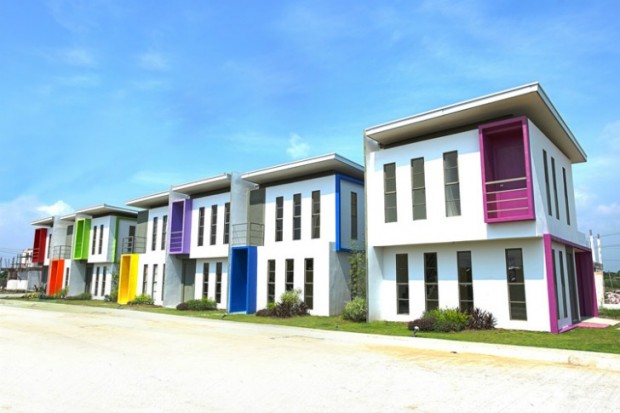 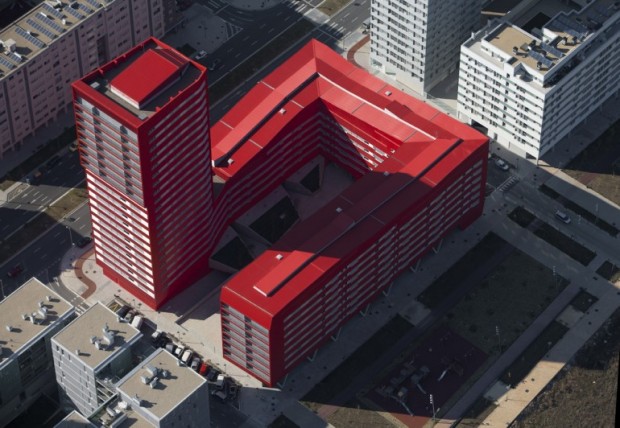 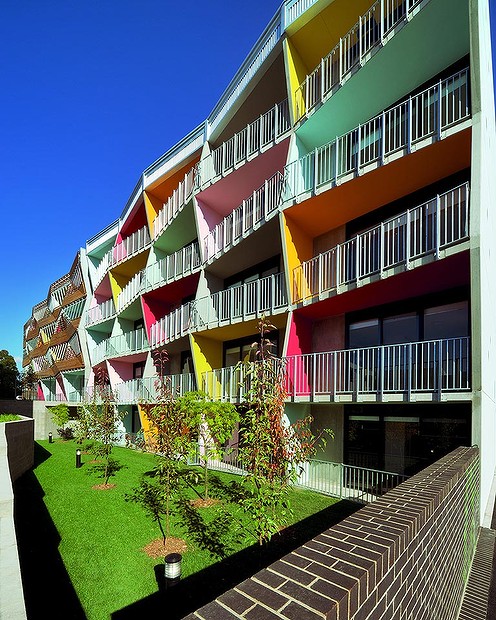 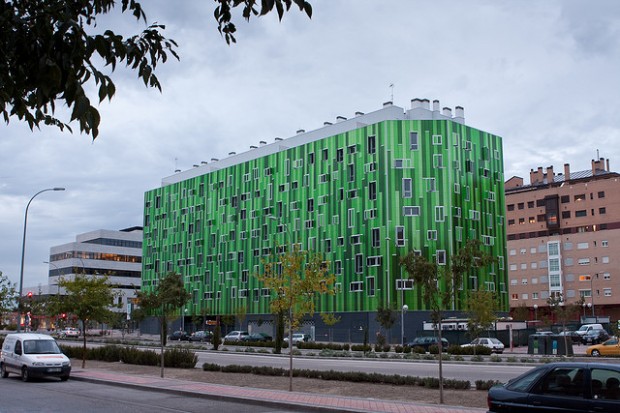 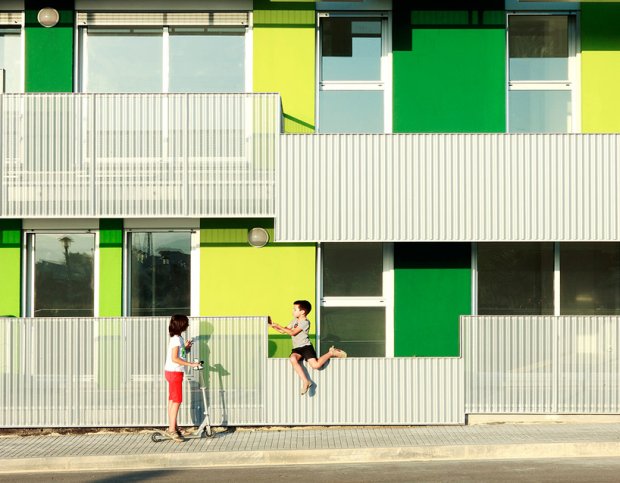 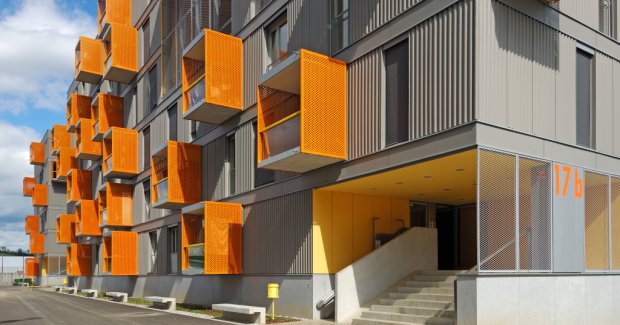 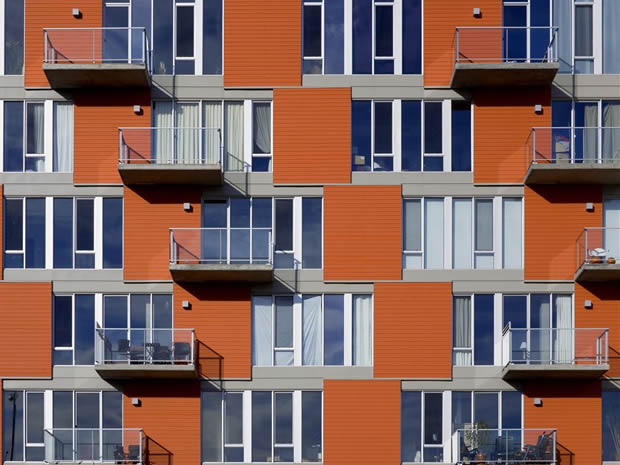 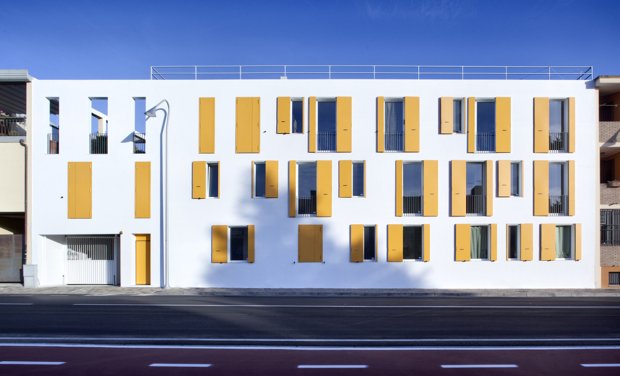